What all social vices can be alleviated through education ?

Home / Blog / What all social vices can be alleviated through education ? 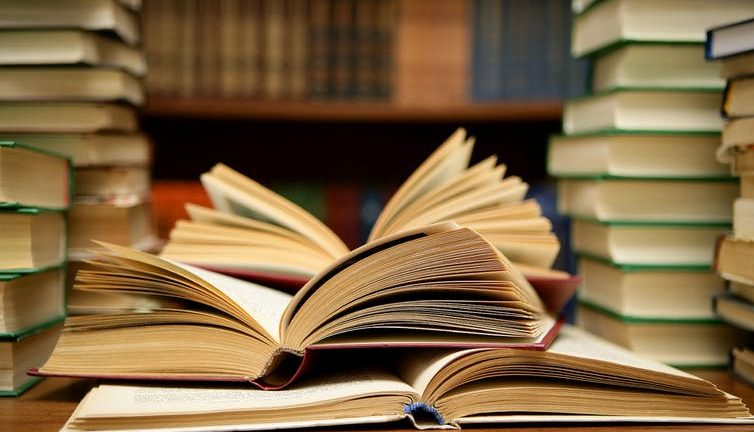 What all social vices can be alleviated through education ?

The importance of pre-primary education in the sphere of mental, physical, emotional, social and language development of the child and readying the child for the intellectual activities to come in later years, is being increasingly recognised in all sections of the society. The whole objective of education has to be determined against the background of the society in which an educated individual has to function. What kind of society do we want? What is the relation of the individual to society? Is society an instrument for fulfilment of the life of the individual or the individual the instrument for serving the social good? What kind of man of the future do we visualise?

As a child, one make sense of the world in terms of right and wrong, good and bad. But as she grows up, she tends to understand the world in more complex ways. Education is the foremost source of knowledge.  From the early stages, children are exposed to different cultures and traditions. This knowledge helps in differentiating what is good and what is bad in later life.

A social problem is an issue or a factor within the society that affects the real world. Gender inequality, child marriage, child abuse, drug addiction, and discrimination based on religion are some of the many social issues prevailing in our society. Social problem are mostly result of lack of education, lack of empowerment and poverty. Studies suggest that people who are less educated, economically poor and less empowered are more influenced by social problems. Education provides the right instruments to an individual to know the right way to handle these issues.

What one learns in an educational setting will therefore, largely determine the person she will become in the future. Not only does education assist in moulding one’s character, but it also makes her aware of social evils and creates a desire for change by expanding the vision and outlook to see the world. The understanding so gained helps a growing child to resist social vices like drug addiction and falling into a crime trap.

The whole gamut of education falls under two main types- education of character and education in knowledge. Both types have been held to be equally important in the pattern of education prevalent in the ancient and medieval ages in India. This has helped the country overcome several social evils. For example, girls education has been a magic bullet to eliminate social evils like child marriage. In the long run, girl’s education will also contribute to reduction of maternal and infant mortality, and malnutrition among children.

Education not only makes people aware about the problem but it also lets people know the routes that they can take to prevent  it from happening. Education empowers women to fight for their rights and challenge inequality. Across regions of India, educated women are less likely to be unemployed or get married at a young age.

Pradeep Richa Educare foundation has been working in the area of education with emphasis on educating girls in the difficult to reach areas of Uttar Pradesh. The NGO strongly believes in the words of ex-UN secretary general Kofi Annan – “Knowledge is power. Information is liberating. Education is the premise of progress, in every society, in every family.”